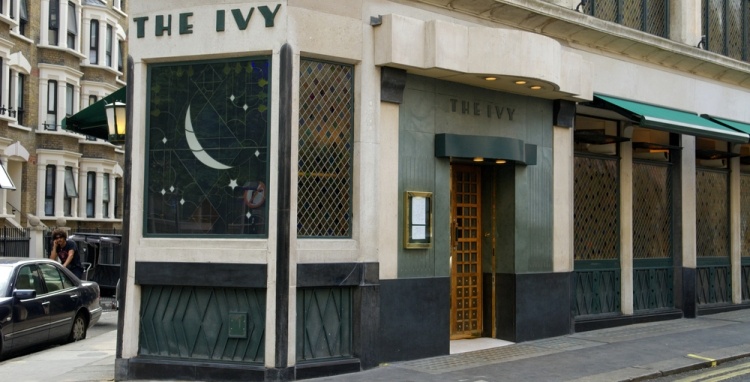 The macro impact of small changes

The little things can make a big difference. It’s a “cliché we all know to be true” according to Jamie King, Head of Global Reward at Xexec, yet one that goes to the heart of what employee recognition is about.

King was speaking at an industry discussion at The Ivy, hosted by Xexec and titled 'Recognition - How to make the Biggest Impact with the Smallest Changes'. Attendees included Shell, The Francis Crick institute, Marks & Spencer, Deloitte, and Pizza Express. He drew parallels with relationships at home, between friends and family, and those in the workplace, arguing that both function best when they are not about money, but about small gestures of kindness, gratitude and, indeed, recognition. With that in mind, employee recognition had the power to define the relationships between employees and employers, as well as employees and their colleagues.

At a macro level, those employee recognition initiatives that increased engagement could make a huge difference to operational performance, suggested Meir Adler, Head of Organisational Effectiveness at Sainsbury’s. The retail sector was a good example of this, argued Adler, who pointed out that “when you have supermarkets with a multi-billion pound cost base, a 3% uplift on productivity is going to have a much greater impact than driving hundreds of millions of pounds worth of costs savings”.

Start small and scale up

Small gestures were also crucial to the thinking behind behavioural economics, a key discussion topic within the HR community for a number of years, argued Adler. In fact, “starting small” was crucial the success of initiatives across the board, not just in employee recognition, but also in general project management. Sainsbury’s had enjoyed great success by piloting certain projects, such as new concessions, in a single store and scaling it massively if it proved a success, suggested Adler.

Both King and Adler suggested that all of these factors should be important considerations for reward and recognition professionals given how rapidly their role was likely to evolve in coming years.

From King’s perspective, employee recognition today represented an “activity that we engage in to acknowledge performance and encourage specific values and behaviours”. The most successful reward and recognition programmes shared five key characteristics: spontaneity, the ability to foster a shared purpose, fairness, a personal touch and the ability to change how employees experience the workday. King discussed one Xexec client initiative that involved awarding a star employee a parking space for a month that was usually reserved for senior directors. Though the cost was minimal and the gesture relatively small, the impact on the employee was huge because it had shared a number of these characteristics.

Crossrail was a prime example of some of these challenges. Utilising a workforce of one hundred and one thousand workers over the course of the project, only 6,000 will actually work for cross rail. “So how does a reward and recognition professional go about engaging such a disparate workforce?” asked Adler. For such a mammoth task, starting with small initiatives and scaling would be the only way.

At the same time, tech developments would mean that many of the tasks that the reward and recognition function had traditionally managed would become automated. With that in mind, it was crucial for reward professionals to consider where they could add the most value. Talent acquisition and retention, argued Adler, was one of these areas. Whether embedding “talent metrics into manager roles”, as some major pharmaceutical companies had begun to do, or mapping the data points at which people leave an organisation and using that information to inform how you engage with those staff, there were a number of ways in which reward and recognition professionals could continue to make a big impact.

Back to Blog
Topics: Reward and Recognition,