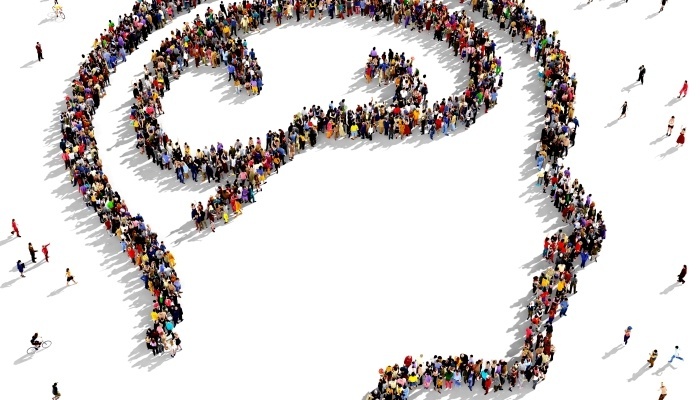 It's Mental Health Awareness Week this week and this year, more than ever, employers are making efforts to raise awareness of mental health, reduce the stigma attached to it and help employees deal with any issues they may be facing. There are some great initiatives taking place, from businesses implementing swear boxes to generate monetary donations to mental health charities, to employers hosting sessions to educate their workforce on relevant mental health issues.

The movement to raise awareness on mental health has certainly gathered pace. When Xexec first started out in the world of employee benefits 15 years ago, Employee Assistance Programmes (EAPs) were all the rage and gave employees access to a range of support services including, among other things, counseling. In recent years the trend for employers to promote health and wellbeing (including mental wellbeing) via their benefits strategy has only increased and, from what we've seen across our client base, it's looking like this year's Mental Health Awareness Week will be the biggest yet. So why is it that mental health is such a hot topic?

It's a genuine issue that requires more attention

Mental health issues are said to affect around a third of the population, yet 40% of employees would not feel comfortable raising the issue with an employer or colleague (according to PWC). Mental health is reported to cost the economy and society billions of pounds each year, yet there is still a stigma attached to the issue and many fail to take it seriously, particularly in the workplace. In fact, a recent study by the Mental Health Foundation suggests that the situation is getting worse. A survey of more than 2,000 found those between the ages of 18 and 54 more likely to say they have experienced a mental health problem (70% of 18- to 34-year-olds and 68% of 35- to 54-year-olds) than older people (58%).

The issue has Government support

Theresa May clearly sees this as an important issue. She mentioned it in her first speech as PM and recently told the Sunday Times that she plans to tackle the "flawed" Mental Health Act. Of course, we can't give her all of the credit and there's no doubt that lobbying and awareness-raising campaigns from organisations such as the Mental Health Foundation have helped put this issue onto her agenda, but nonetheless this kind of political backing is hugely important.

….and the backing of some high profile names

Princes Harry and William have been dominating headlines of late talking about some of the mental health issues they had to deal with following the death of their mother, Princess Diana. They received heaps of praise from mental health professionals, and rightly so, for helping to raise the profile and normalise the issue. The significance of this can’t be overstated and was best summed up by Sir Simon Wessely, the President of the Royal College of Psychiatrists, who said that Prince Harry had achieved more in terms of communicating mental health issues in a 25-minute interview than Wessely had in a 25-year career.

Employers understand the importance of the issue

There are many reasons why employers are taking mental health more seriously. Practically, it can have a big impact on workplace productivity and culture. For example, the charity Mind has suggested that mental health issues such as stress are the number one cause of workplace absence. At the same time wellbeing (physical and mental) has become a top priority for employers, so employers understand the importance of providing this kind of support when it comes to recruiting and retaining the best people. As is often the case, certain companies have led the way (Google famously employed a happiness guru) but this is now a common concern for employers across the board.

So, is mental health a priority in your business? Do you think it should be such a hot topic? And what initiatives have you seen or heard during this Mental Health Awareness Week that you think will make a difference? Feel free to comment on this blog – we’d love to hear your thoughts on this issue!

Back to Blog
Topics: Mental Health